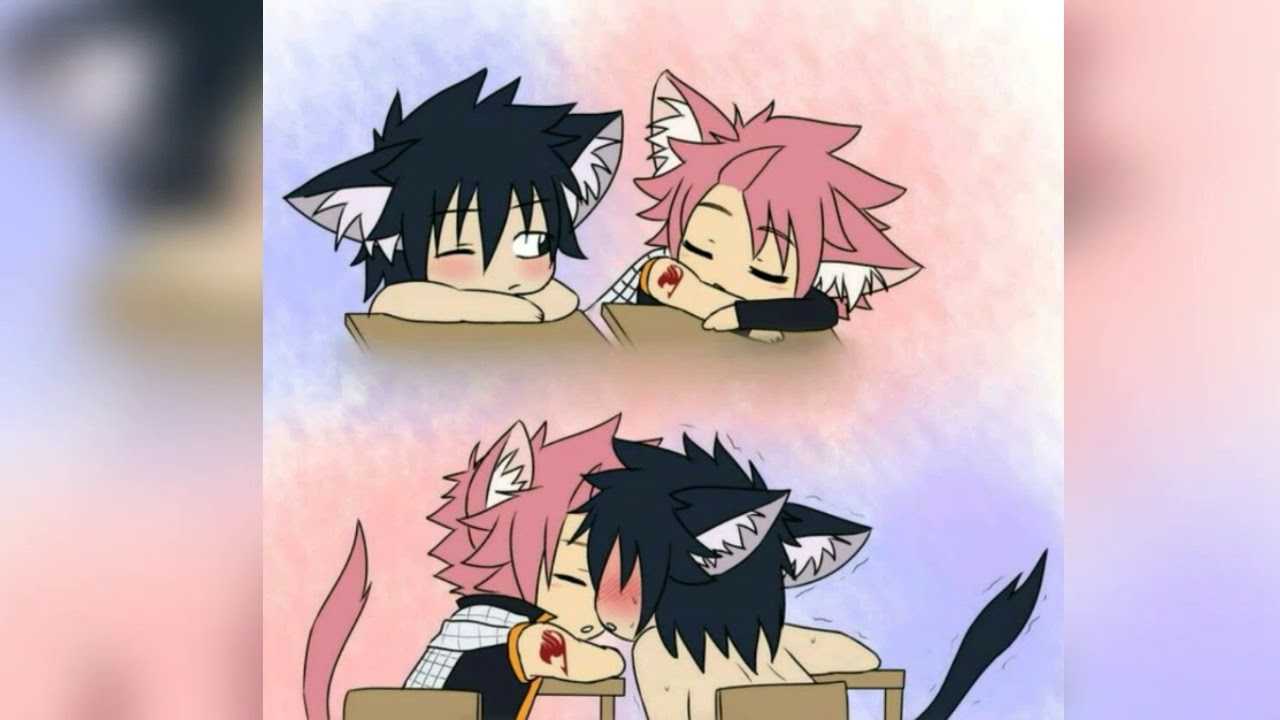 Go home Happy is probably waiting for you. Natsu got up ready to fight back but when he went to throw a punch at the raven he stopped, Gray had tear rolling down his cheeks you could tell that the boy was trying to stop the tears but was failing at his attempts.

Natsu was not sure what to do, 'should I leave gray alone? No defiantly not! Gray just stood there he felt as if his heart was going to shatter, he gave up on trying to hold back the tears and gray fell to his knees with his head facing the sky screaming, crying letting all of his pain out.

Natsu stopped he turned around to see his rival on his knees screaming and crying he wasn't sure why or what he could do, he went to walk towards the boy when he heard a shout.

Laxus grabbed Gray's hand softly but Gray jolted his hand back and cried even louder. Makarov then put his hand on the young boy's shoulder and softly said "come on gray let's take you back to the guild so you can have something to eat and get some rest.

One more word and it would be punishment time, understand! They grabbed their keys and headed for their rooms the girls room was first on the left so they entered their room and got settled in, the boys room where a few doors down also on the left, they both walked in and put their bags down.

All of a sudden the door flung open and Erza was standing there. Both of the boys jumped up and chucked a smile on their faces even though the smile looked forced and awkward.

Both boys knew they weren't hungry just extremely tired, both of the boys looked at the bed. Gray then started getting out his shower equipment.

Natsu was not going to get involved knowing that every time Natsu talks to him Gray always pushes him away. So Natsu shut his eyes and tried to ignore the sounds coming from the bathroom, until he smelled something, something weird and sweet.

Natsu snapped open his eyes and jumped out of the bed. All Natsu could hear was Gray crying and the shower water hitting the tiles hard.

Natsu slowly opened the door, all he could see was gray sitting on the tiled floor in the middle of the bathroom with a box cutter knife in his trembling hand with blood dripping down his upper thighs and a tiny bit of blood on the box cutter.

Natsu was shocked he never knew Gray cut, he knew that Gray was kind of a depressed person but who couldn't be if everyone you loved died.

Gray sat on the floor crying, shaking and bleeding. Gray put the knife down got up and hoped in the shower to rinse any blood off of his body and to finish actually having a shower.

Natsu carefully trying not to make any noise shut the door and headed back to bed. Natsu pretended to be asleep as soon as he heard the bathroom door open.

As Gray walked out he put his belongings back into his bag grabbed the spare pillow of the bed and laid on the floor and closed his eyes trying to get asleep.

In the morning Natsu woke up and just remembered that he slept in the bed alone so he leaned over the bed to check on the ice mage who had stubbornly slept on the floor.

The only response Natsu got was Gray rolling his eyes while walking to his bag and taking out his tooth brush.

When Gray heard Natsu leave the room he thought now would be a good time to tend to his wounds on his upper thigh.

He took of his pants he was kind of happy that you could not see any cuts unless he took of his boxers, he was only happy about that because of that annoying stripping habit he has.

Gray got a medical wipe and started cleaning the cuts then rubbing some cream on them. Seeing the cuts made Gray sick, it made him feel weak but Gray knows he can't stop he feels he needs to cut himself, all of a sudden the door handle turned and Gray pulled up his boxers, Natsu walks in with a plastic container of mixed fruits all cut in bite sizes.

I was um I was getting changed again I spilt water on them! You okay? Natsu laid down next to Gray, he saw Gray eyeing the salad but didn't know why the ice mage was not eating the salad.

Gray could feel the bed shift, he knew Natsu was leaning over towards him. But he could hear the voice in his head getting louder and feel the darkness drowning him.

Some secrets are revealed about Natsu and the group try to find the Master before the impending war begins. Still with Crime Sorceire in search for answers, E.

D is getting louder and Natsu feels like the darkness is consuming him. Gray has planned a special day out for Natsu and himself, but it ends up being for his father and his father's boyfriend as well.

A collection of Fairy Tail drabbles; 5 sentence challenges and longer, depending on the chapter. Content warnings will be at the top of each chapter.

Pushing away the stubborn fringe from his eyes, he looked down at himself. He was wearing a necklace. It should have a meaning. But he was numb.

And, most important, came a slew of questions. Who am I? What am I doing here? And where is here? How did I get here? All those questions were halted though.

A sudden noise made him turn his head in its direction. He smelt Gray before anything else, picking out the winter ice and evergreen trees amongst the confusion of other scents even as the guild came into sight, and he felt the chill in the air.

For all the times he had complained about how chilly it got around Gray, it had never unsettled him like this sensation did. He looks at the man whose laughter has opened chambers of his heart where a thousand suns now glow.

Because there are flowers blooming in Gray's chest that are as yellow and bright as Natsu's sunshine smile. And when he coughs, the petals on his palm fly away with the wind and the pain his lungs coil around tightly till he cannot breathe.

Gray had been going through a rough time. He was caught in a web of new pain that no one can see. His list of tasks seemed so big and impossible.

His eyes constantly were being blocked by his messy hair. At some point he started to shove it in a ponytail. He quickly dismisses the thought.

Natsu never cared about hair. He wakes up with a beautiful elaborate braid in his hair. His dark hair is weaved in an artistic style that keeps the horrible strands out of his eyes.

He knows the style of braid, Dravic braids are all extremely tight and loose at the same time. His thoughts wonder slightly, wanting to know what they represent.

Shrugging he goes to the guild with his new hair style. Its been a full year yet I still feel empty without him.

His warmth, his lips, his smile and his touch, I can still feel them when I close my eyes. When I dream, I wish to never wake again.

When a simple spy mission for the rebel group Fairy Tail goes horribly awry, Natsu is presumed dead by his guildmates and fiance Gray.

However, he's actually been alive all along, as is proven when he shows back up at the guild. But something is wrong, terribly so. It's not five minutes into Natsu's return that Gray discovers the awful truth. 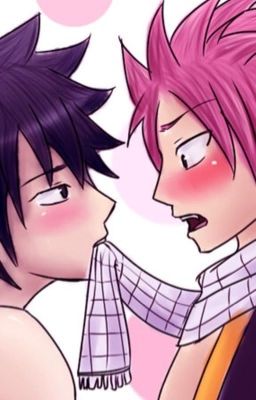